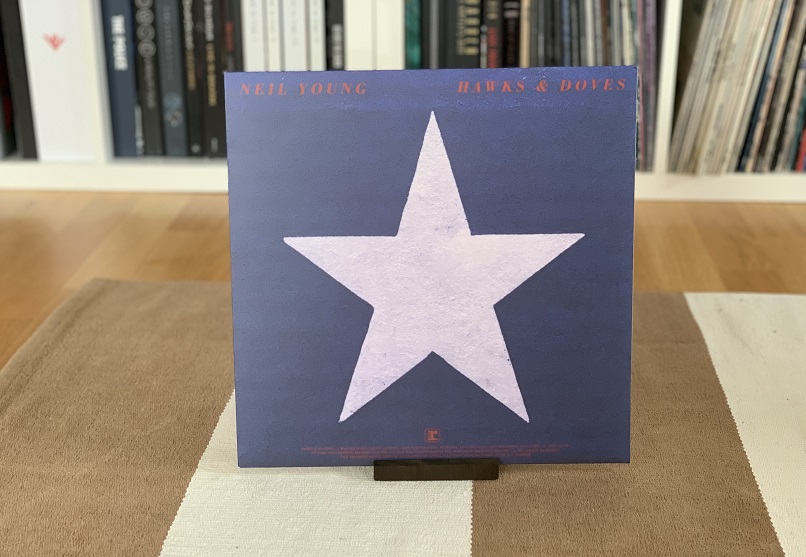 END_OF_DOCUMENT_TOKEN_TO_BE_REPLACED

The cover of “Never for ever” shows us Kate standing on a hill. Cascades of magical beings are shot out from under her skirt. There is a swan, a goblin, an angry bat, monkeys, a toad, a cat and many many more fantastic creatures. Where do they come from? How long have they lived there? Why did they leave?