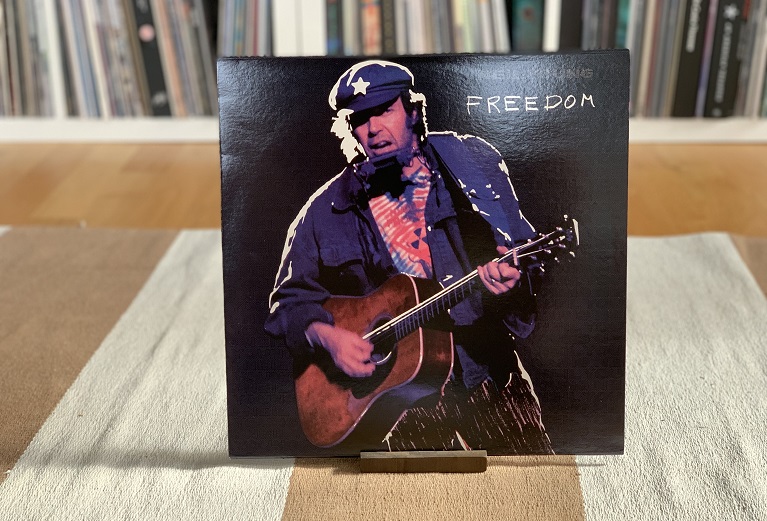 “Freedom” was the last album of the eighties and it became Neil’s true come-back album. It was also the start of a string of fantastic albums. The whole nineties was very good actually, almost a challenger to his seventies. A second golden era, one could say.

END_OF_DOCUMENT_TOKEN_TO_BE_REPLACED 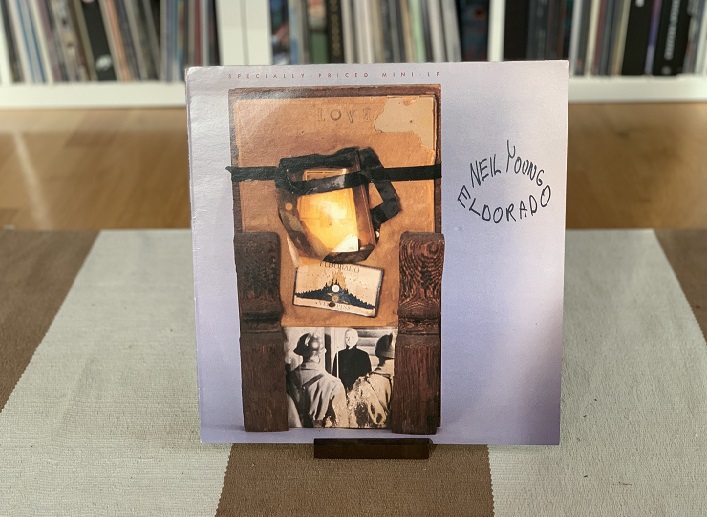 Why only in the Pacific?

After “This note’s for you” Neil changed style again. In the autumn of 1989 his true come back album “Freedom” was released, but already in the spring of that year he released a mini-album in Japan and Australia. What kind of nonsense is that? Only in the Pacific? Eat a peach.

END_OF_DOCUMENT_TOKEN_TO_BE_REPLACED 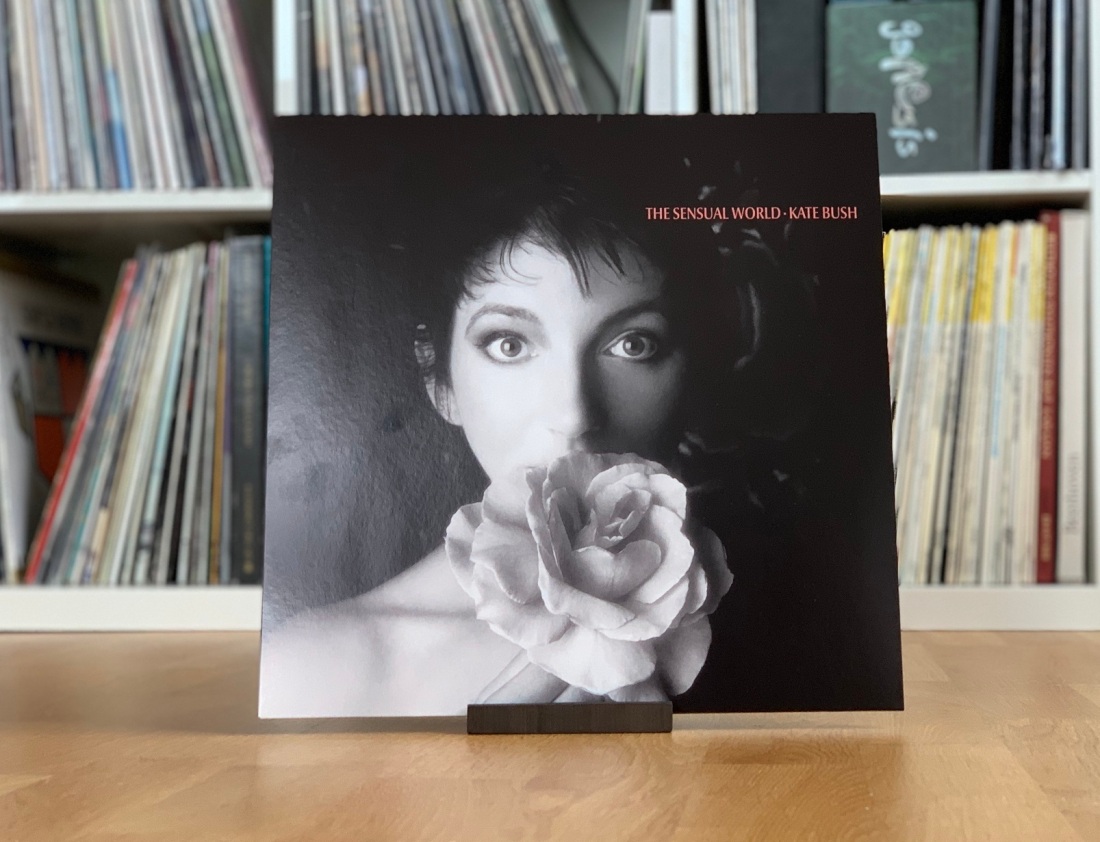 Give me that little kiss

The album starts off with some bells in the distance. Knowing that David Gilmour is playing on two of the tracks gives me high hopes that this album will be influenced by his Pink Floyd. It isn’t, instead we get a too heavily produced album, her weakest album so far quite clearly. Have we come to Kate’s “Phil Collins” years maybe? To me, it feels less interesting musically and production-wise than the first five albums at least.