Who put the bomb on the sacred altar?

“Trans” is the true litmus test of all of Neil’s albums. It is often only understood by the most die hard fans. Am I right? Most casual fans love his more commercial, his more artistic, or simply put – his better albums, but the die hard fans enjoy this mostly because it is different. And so the “Geffen years” began.

END_OF_DOCUMENT_TOKEN_TO_BE_REPLACED

The things I love the most with NYA? I love the “Hearse Theater” with all the films of unreleased and released live concerts. I love the “Letters to the Editor” where the man himself answers letters from the fans. And I love these “Fireside Sessions” that keeps popping up as welcoming surprises. And remember, Neil has made the whole site free during the pandemic.

END_OF_DOCUMENT_TOKEN_TO_BE_REPLACED

“Reactor” is a true Crazy Horse album but as such it is a little off, a little jarring. As the second studio album of the eighties it continues the road towards the most strange Neil records of all time. This record feels a little bit edgy, metallic, less warm, it’s an industrial feeling. You can also hear some signs of the development that will lead to the next album “Trans”… Machines at work in the background.

END_OF_DOCUMENT_TOKEN_TO_BE_REPLACED 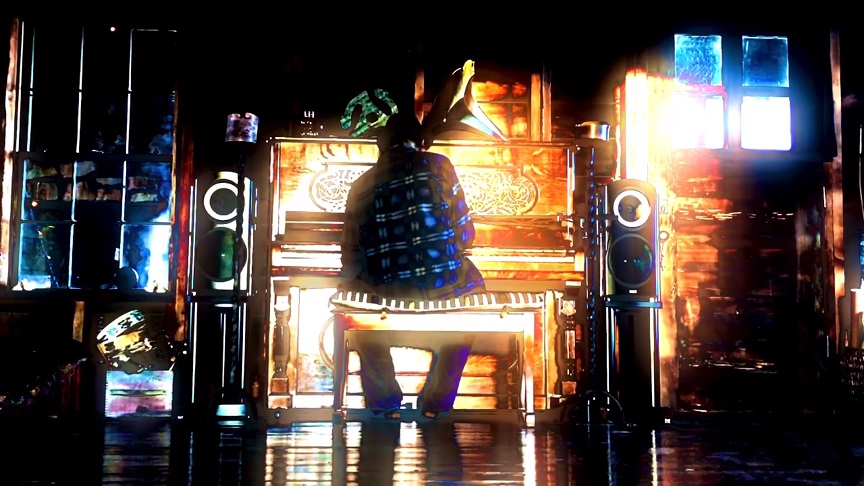 For Big Bear and Buddy

The fourth Fireside Session, shown at NYA, was recorded on May 7th, the birthday of my late father. The first song as usual performed by the outdoor fireplace. Early evening in the Coloradian mountains. The sky is big and yellow, not yet red. We get a nice rendition of “One of these days” from “Harvest moon”. Then, again, Neil fixes his harmonica holder on the old horse shoe. It needs maintenance!

END_OF_DOCUMENT_TOKEN_TO_BE_REPLACED

In celebration of Neil Young’s fantastic web site Neil Young Archives, NYA, I’m looking at the Fireside Sessions he has put up there. Wife Daryl shoots these hyper intimate films of Neil playing, singing and dancing in front of fireplaces.

END_OF_DOCUMENT_TOKEN_TO_BE_REPLACED

The second Fireside Session was recorded a mere week after the first one and now the snow was deep in the Mountains of Colorado. Neil plays “Four strong winds” in a profusely snowfall. But it is still, no strong wind in sight. Daryl makes snow angels. A strange situation we all are in now. How beautiful life is but it is not nice with a pandemic.

END_OF_DOCUMENT_TOKEN_TO_BE_REPLACED 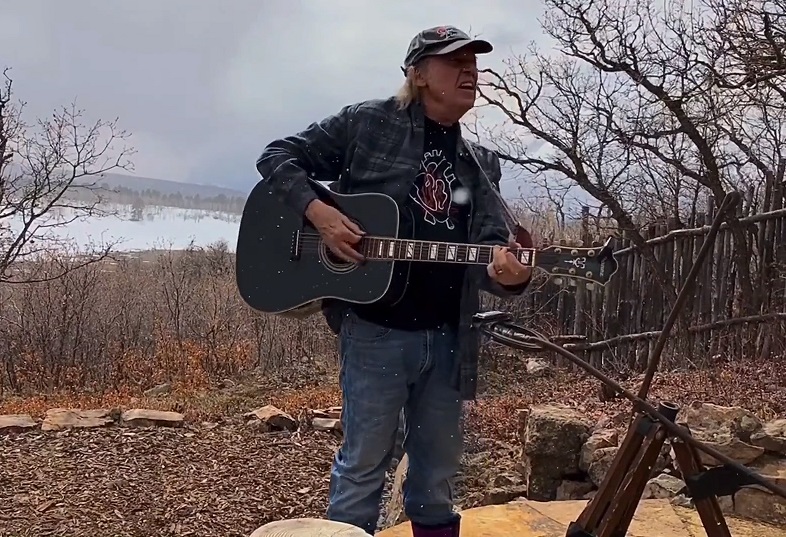 A gift was given

Celebrating Neil Youngs fantastic website Neil Young Archives, NYA, I am going to write about the “in the moment”-home videos Neil has released recently.

Neil and wife and camera person Daryl Hannah have recorded short films with Neil playing songs in the home or around his ranch up in the mountains of Colorado. They are called “Fireside Sessions” as he is sitting at fireplaces outdoor or in the living room. This first one was recorded in March, when it was snow in the air.

END_OF_DOCUMENT_TOKEN_TO_BE_REPLACED

Looking for the D.J.’s daughter

Recorded during the full moon night of August 11, 1976, at Indigo Ranch Recording Studio in Malibu, California, Neil sits alone with a guitar. Old friend David Briggs at the mixing desk. During one of Neil’s most creative periods ever, the songs poured out of him. Sometimes a song was created on the spot right in front of David’s eyes (“Pocahontas”). In between recording songs Neil only stopped to consume beer, weed or coke. Ahh, those were the times.

END_OF_DOCUMENT_TOKEN_TO_BE_REPLACED

Now when I’ve reviewed “Rust never sleeps”, the last studio album of the seventies, it seemed like a great time to stop and reflect. I have had a look at all eleven albums since the self titled debut album from 1969. With one album per year most of the years, he is really productive our dear friend uncle Neil, I think I will do one of these looking back and rank’em for each and every decade. This is the first one and this decade actually covers eleven years! Strangeness in Neilverse.

The seventies was clearly Neil’s golden era. All albums in this list are more or less great, I enjoy to listen to them all. This is a truly impressive list.

Let me start with the number 11 and work my way down to the number one.