Me and my buddy Mr. Magic did a very small Swedish speaking podcast two years ago where we discussed Bowie’s albums. In the very last episode we ranked Bowie’s all albums from 28 up to number One. The bottom five in my list was a dog fight between “Tonight” and the two Tin Machine albums, “Pin ups” and the first album “David Bowie” from 1967.

END_OF_DOCUMENT_TOKEN_TO_BE_REPLACED

Alphaville’s debut album “Forever young” is a fantastic late discovery of mine. I knew of the famous songs when I grew up but I was not into synth-music at that time. Alphaville like Soft cell, Depeche Mode and Howard Jones were bands I heard on the radio and at the occasional high school dance in my small home town, but I didn’t listen to their LPs back then. This is now rectified.

END_OF_DOCUMENT_TOKEN_TO_BE_REPLACED 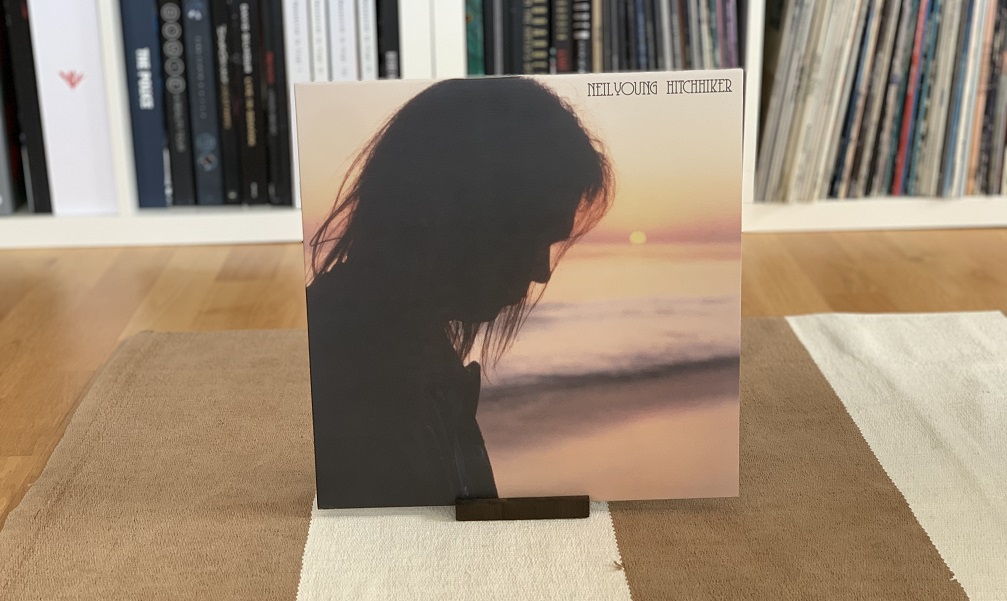 Looking for the D.J.’s daughter

Recorded during the full moon night of August 11, 1976, at Indigo Ranch Recording Studio in Malibu, California, Neil sits alone with a guitar. Old friend David Briggs at the mixing desk. During one of Neil’s most creative periods ever, the songs poured out of him. Sometimes a song was created on the spot right in front of David’s eyes (“Pocahontas”). In between recording songs Neil only stopped to consume beer, weed or coke. Ahh, those were the times.

END_OF_DOCUMENT_TOKEN_TO_BE_REPLACED 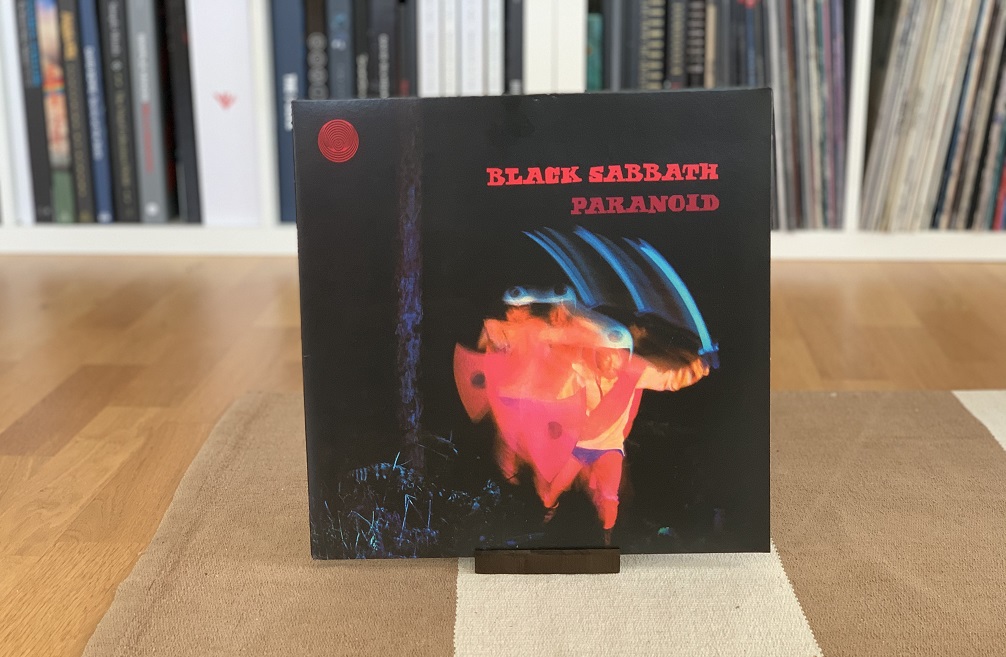 Generals gathered in their masses

The second album from Sabbath was released just a few months after the first. It follows the lead by the debut album with a stellar first side with three great songs and a filler. The second side this is where this album differs to the debut album. Let’s review!

END_OF_DOCUMENT_TOKEN_TO_BE_REPLACED

Sorceresss is Opeth’s twelfth studio album and the fourth with only ”normal” singing, no growling, which I clearly prefers. As usual the lyrics are like small fantasy stories. They send me me spinning into another dimension. A very nice feeling.

END_OF_DOCUMENT_TOKEN_TO_BE_REPLACED 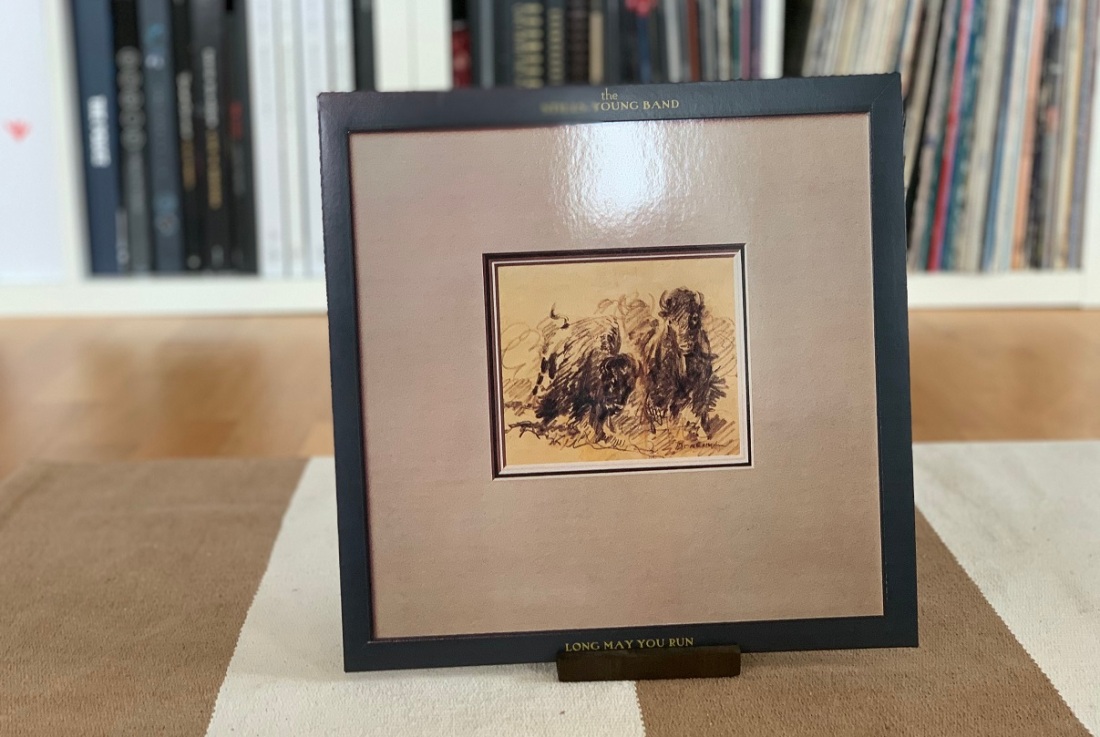 Neil can be many things, but easy to work with is not one of them. In 1976 he joined up with his old running mate from the the Buffalo Springfield and Crosby, Stills, Nash & Young times, Stephen Stills. Neil and Stephen are like cat and dog, always fighting. I think the great sadness for Stephen is to have been in Neil’s shadow his whole career. The completed a studio album but the following US Tour was suddenly ended when Neil left him and the band in the middle of it all. Neil left Stephen a note: “Dear Stephen, Funny how some things that start spontaneously end that way. Eat a peach, Neil.”

END_OF_DOCUMENT_TOKEN_TO_BE_REPLACED

Poison in the tail

Opeth continue to surprise and amaze me. The new album is yet another step in their evolution. It is not the first step, but it is a step. This album brings some new stuff to the table. It is like a rock opera from the deep dark wilderness in Sweden. It’s progressive rock with influences of folk, classical, jazz, Gregorian chants and even a fragment of country music like an audio mosaic. When you immerse yourself in the music without listening to the lyrics you get a feeling of a story about children in a dark world with trolls and evil, and an absent god.

END_OF_DOCUMENT_TOKEN_TO_BE_REPLACED

Ghost of the Magician

Heritage is Opeth’s tenth studio album and ny now they have transformed into a progressive rock band. No more death growls. The band under Mikael Åkerfeldt’s direction had made a left turn and tried new things. Åkerfeldt has said that he had other musical influences and that he felt that the old stuff was no longer interesting. Let us listen to what instead may be interesting.

END_OF_DOCUMENT_TOKEN_TO_BE_REPLACED 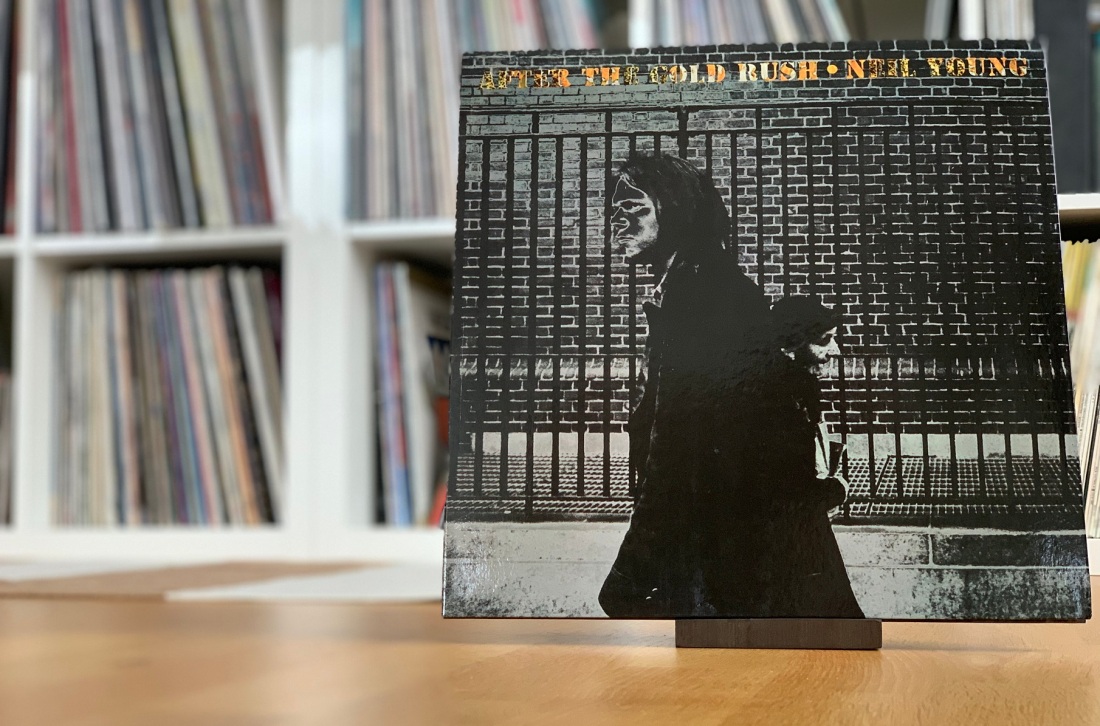 Thinkin’ about what a friend had said

So, with “After the gold rush” the ever-changing nature of Neil’s is on display. It’s a journey with Neil. If Bowie was like a chameleon adapting to the new trends quickly, Neil is like a volcano, sometimes calm and soothing (acoustic and country), sometimes violent and loud (the Godfather of grunge).